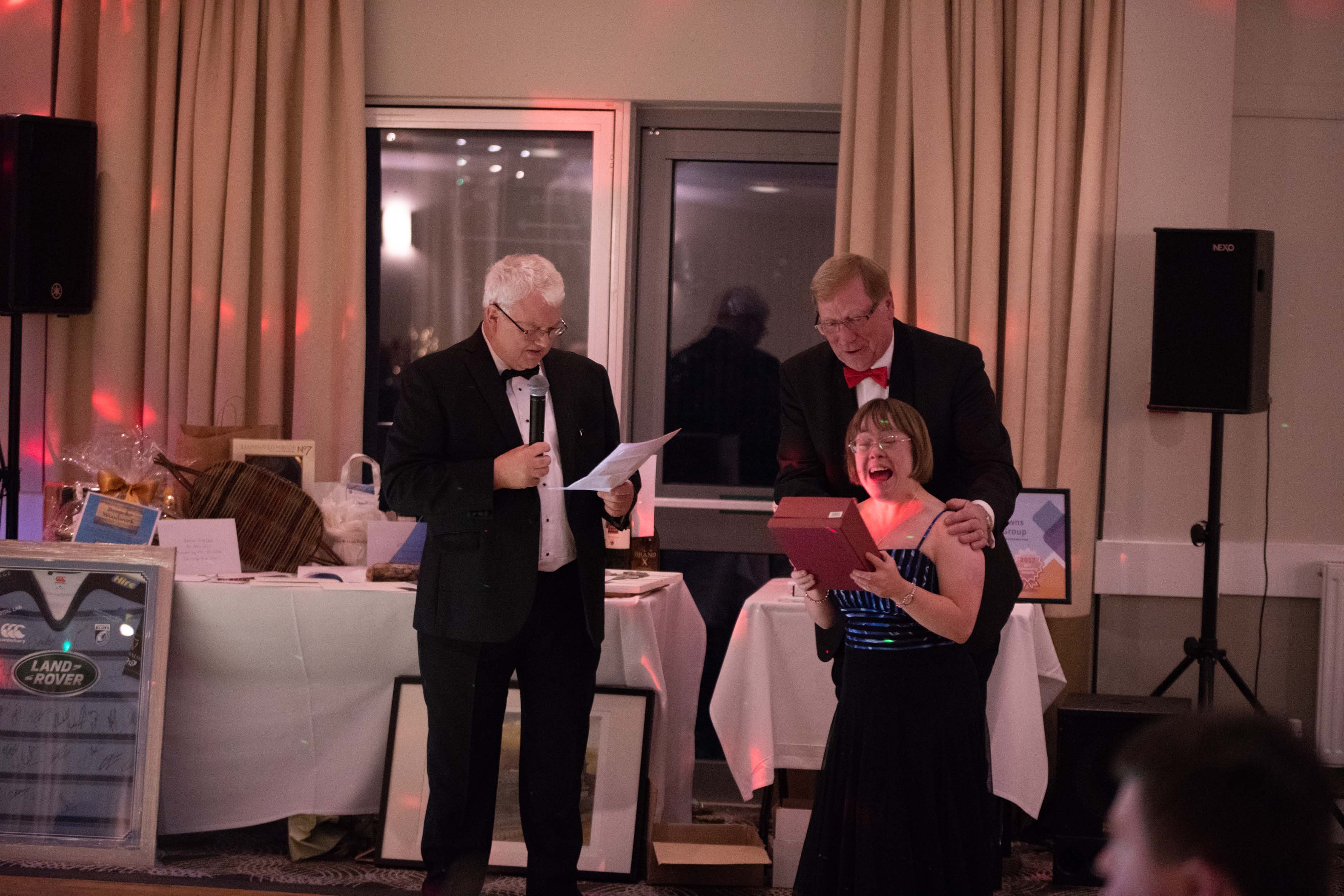 Sara has recently been to Conferences in Leipzig in Germany and Graz in Austria on behalf of Inclusion International. Just before Sara went to Austria she had a phone call telling her that she had been nominated to be one of the 400 women to attend the ‘Women of the Year’ lunch at the Royal Lancaster Hotel in London on Monday 14th October. They were unable to tell her how she had been nominated but it is clearly quite an event!! Only Sara gets to go to the lunch

“The Women of the Year Lunch and Awards is one of the most significant gatherings of extraordinary women in the world. Strictly invitation only – every single guest is ‘handpicked’ in recognition of their personal contribution to society – being recognised as a ‘Woman of the Year’ is a unique accolade.”

Congratulations Sara from all at SEWDSSG